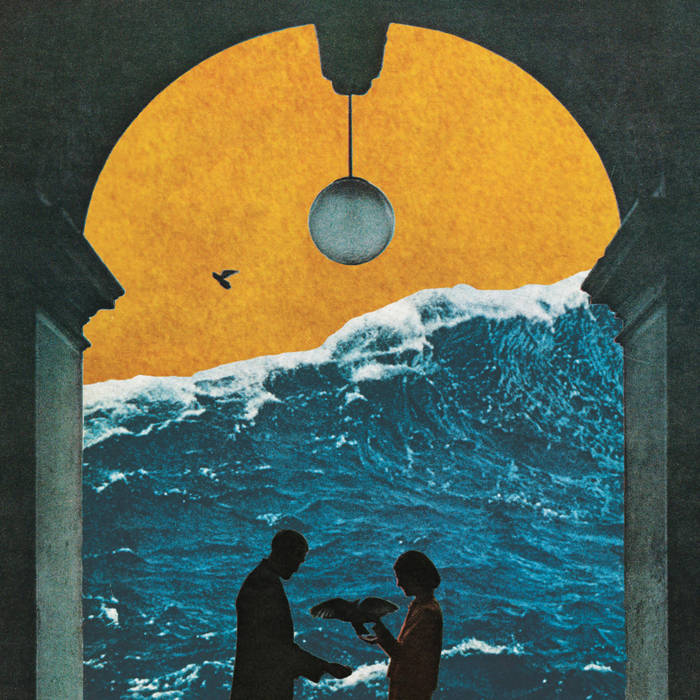 Compared to the controlled brevity of Fades, Stand Of Tide is an onrushing wave of generosity. Its 13 songs cascade forth with kaleidoscopic tonality—recalling in equal measure the effortless hooks of Guided By Voices, the arrangement acumen of Jon Brion, and the awe and melancholy of Figure 8-era Elliott Smith.

Bandcamp Daily  your guide to the world of Bandcamp